The main purpose of using home & garden pesticides is to eliminate insects that could have harmful effects on human health. Growing incidences of insect-borne diseases are one of the key factors responsible for the growth of the home & garden pesticides market. West Nile Virus is a cause of fatal mosquito-borne diseases, and it has become a major health concern in several countries across regions such as North America, Europe, and the Asia Pacific, among others. It can cause neurological diseases in humans that ultimately lead to death. Further, there are no vaccines available for humans, as of now.

The health officials in the U.S. have warned the public about the arrival of the West Nile virus in the country. In 2018, the country witnessed more than 2,600 cases of West Nile viruses, of which close to 200 occurred in the state of California. In order to prevent mosquito bites, the Center for Disease Control and Prevention (CDC) has urged people to use insecticide products recommended by the Environmental Protection Agency (EPA). Further, bed bug infestation is on the rise in major cities in the US, such as Baltimore, Washington D.C., Chicago, Los Angeles, Dallas, and New York, to name a few. These factors have resulted in increased sales of home & garden pesticides in the country, and the impact of this trend is expected to increase further in the coming years. 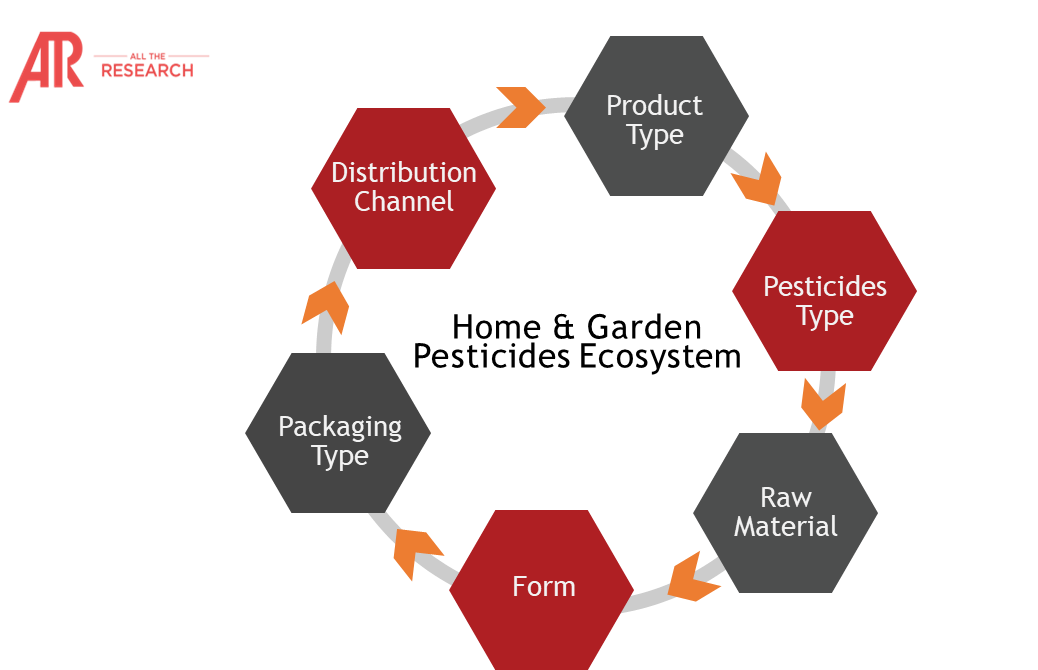 Based on the pesticides type, insecticides dominated the global home & garden pesticide market ecosystem in 2018 and is expected to display a similar trend in the coming years as well. The rising prevalence of mosquito-borne diseases in tropical countries such as India has augmented the market growth of home & garden pesticides in these countries. According to the Lancet Commission’s report released on 8th September 2019, India ranked fourth in the total number of malaria incidents recorded across the globe. The country reported 9.6 Mn cases of malaria in 2017, out of the world total of 219 million cases. Nigeria, Mozambique, and the Democratic Republic of Congo followed India in terms of malaria cases. In addition to this, the onset of global warming has worried the citizens of the U.K., as malaria which was once endemic to the country might reoccur again. These factors are collectively contributing to the growth of the insecticides market in these countries

Further, a steep rise in population has increased the global agricultural productivity, which is a key factor in augmenting market demand for herbicides. Asia Pacific is the key region in pushing the growth of the market due to the rapid growth in the population in China and India. According to the United Nations, India is expected to surpass China in terms of population count by 2027 and is expected to add approximately 273 Mn people by 2050. This factor, along with the growing discretionary income of the Indian population, is expected to bolster agricultural production. This is expected to boost the demand for herbicides in the country. However, a reduction in the arable land due to rapid urbanization has created a concern for farmers and growers alike. The concept of hydroponics is expected to solve this issue.

Based on regions, the Asia Pacific region is expected to continue dominating the global home & garden pesticides market ecosystem in the coming years as well. The large population of the region is one of the major factors in supporting the growth of the home & garden pesticides market. The region is home to approximately 60% of the world’s population and includes two of the most populous countries, India and China. Growing prevalence of vector-borne diseases, growing inclination towards indoor gardening, rising pollution levels, and the shift towards hydroponic farming are some of the key factors that are influencing the market growth of home & garden pesticides in the Asia Pacific. Global Home & Garden Pesticides Market Ecosystem

In Europe, the occurrence of insect-borne diseases such as leishmaniasis, encephalitis, and dengue is on a rise. The outbreak of such diseases is attributed to the drastic change in climate, along with a rise in international trade and travel. Urbanization is another major factor responsible for the outbreak of such diseases. Further, Mediterranean Europe is experiencing a tropical climate, and several vector-borne diseases have already established their base in the region. Such changing weather conditions could act as a catalyst for market growth in the coming years. 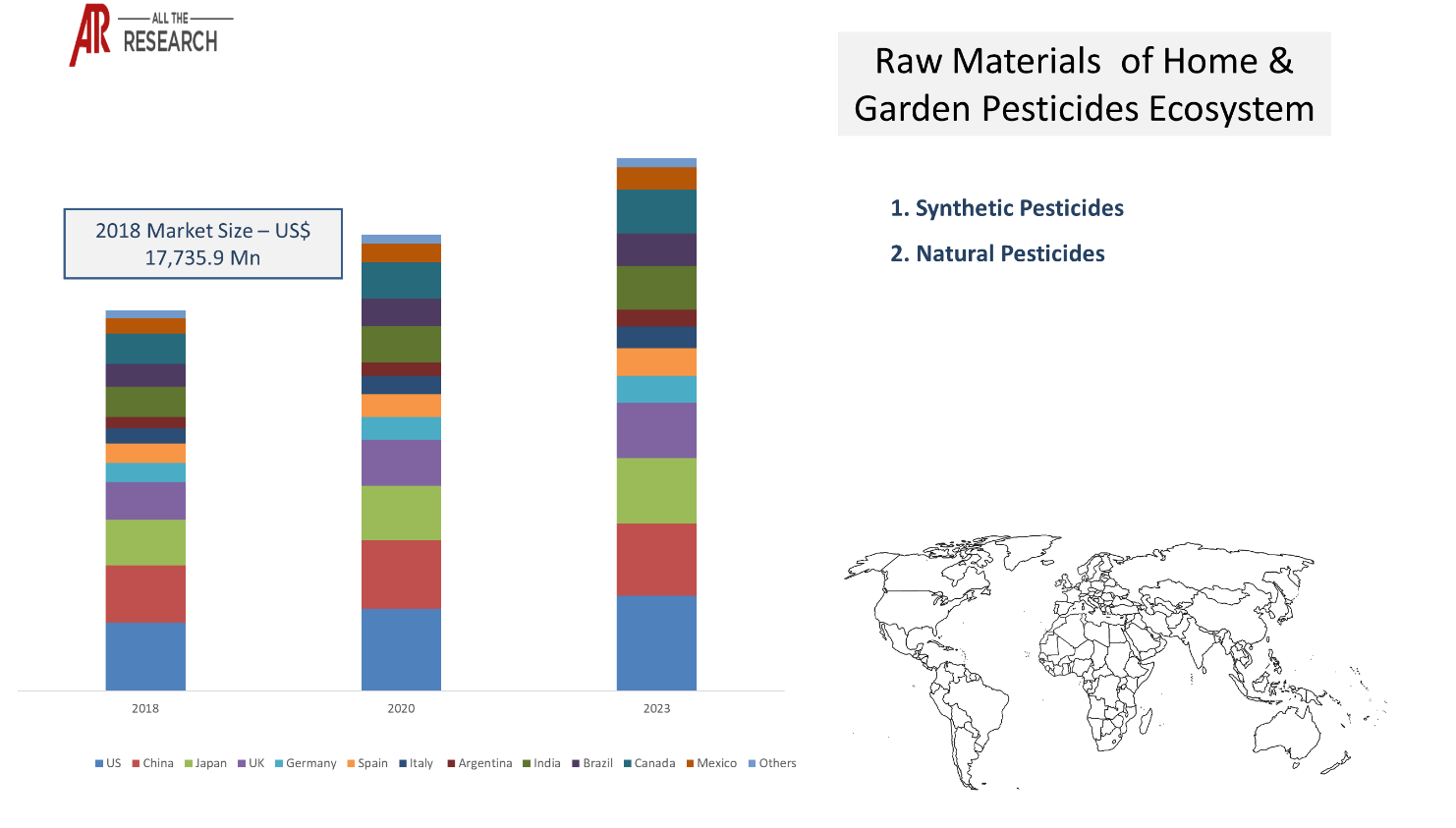 The major player operating in the global home & garden pesticides market ecosystem are as follows:

Very few markets have the interconnectivity with other markets like home & garden pesticides market ecosystem. Our Interconnectivity module focuses on the key nodes of heterogeneous markets in detail. Natural pesticides, herbicides, and insecticides are some of our key researched markets. 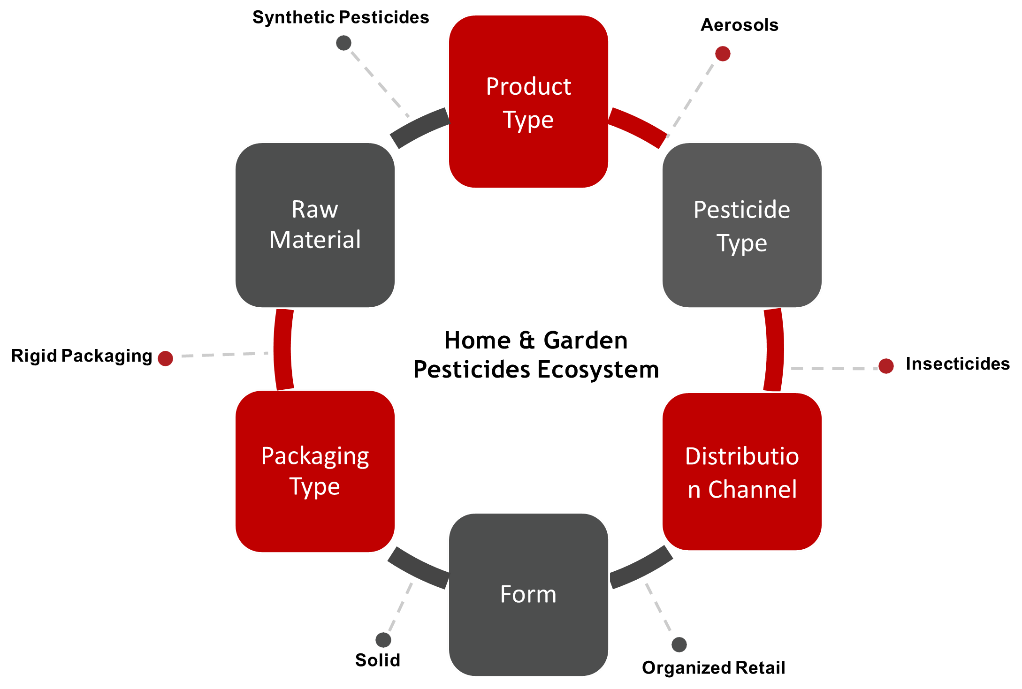 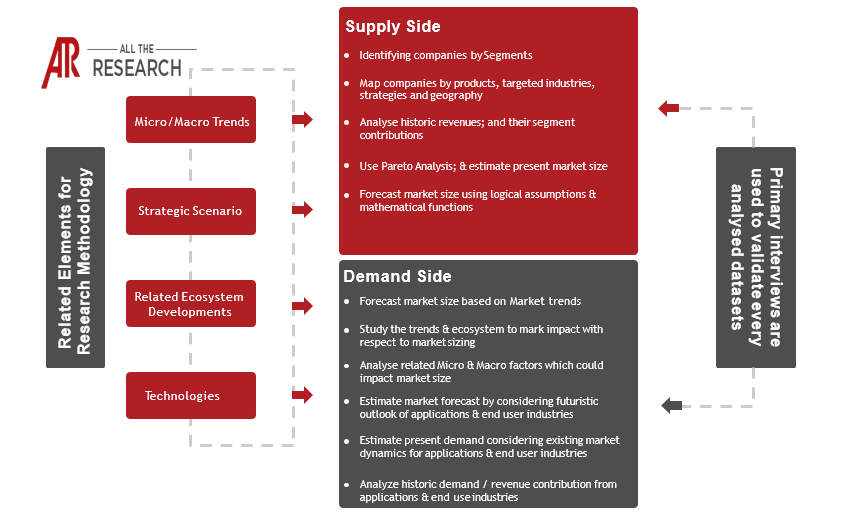 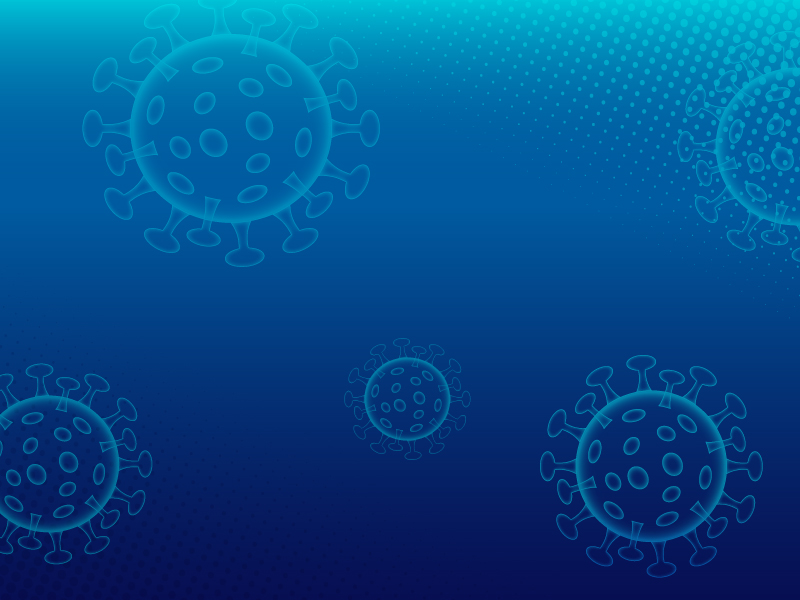 Drastic and key changes in business strategies are the need of the hour. AllTheResearch’s Analyst team is working extensively in gauging the impact and relevance to all the key markets. As a practice, we are incorporating the impact of COVID19 on the market in every report as a value-added section.

We are determined to emerge victorious against this pandemic and to ensure that our clients have zero to least disruption in business outcomes.

Disclaimer: The COVID19 impact analysis is included in the price of the report. Reach out us if you require a standalone chapter.